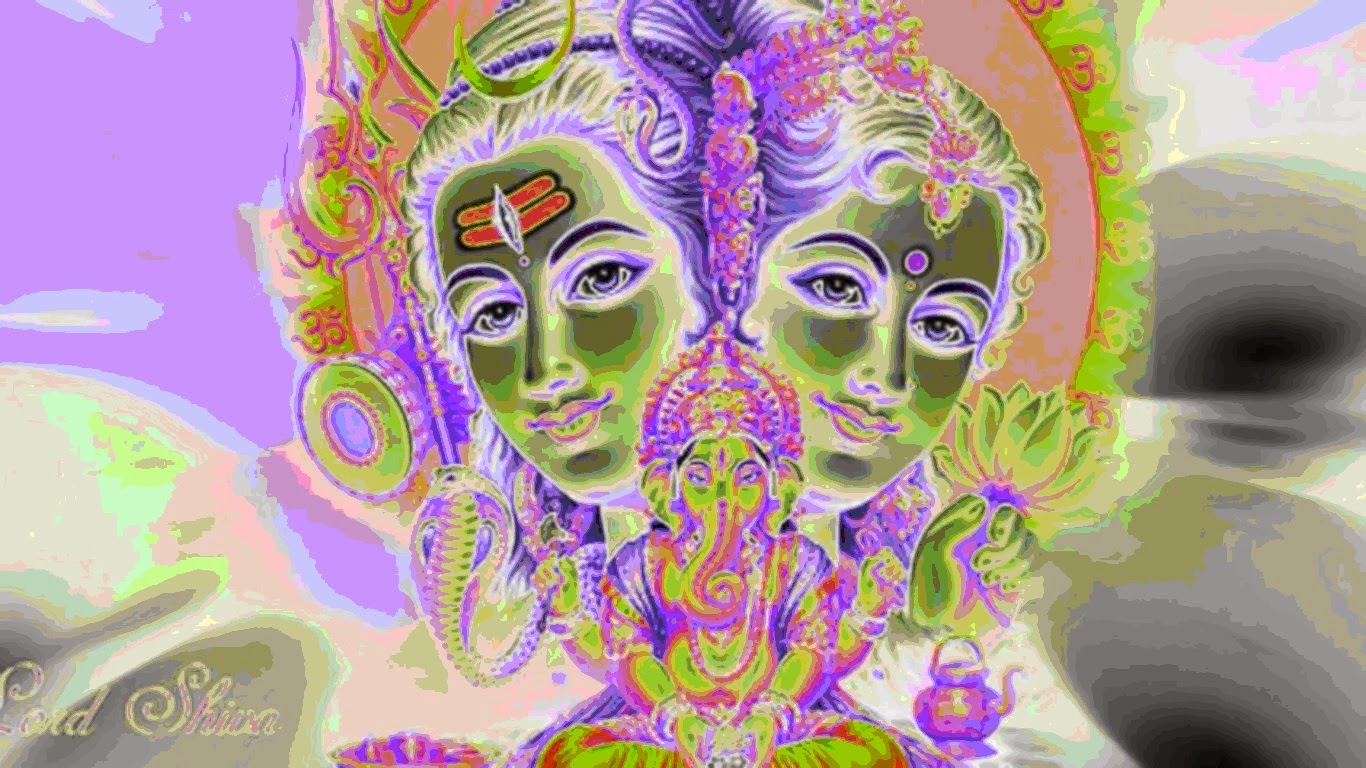 Although this is called gratitude journal 3, it feels like the final one as I am utterly, forever, absolutely and uncoditionally grateful to shakti. In fact all I know is shakti, all I could ever know will be shakti. All there is is shakti.

I better explain. Shakti is a sanskrit word which simply means energy. Now, everyone knows energy. Right? Really? What is energy? And don't give me the textbook definition, I have spent decades learning that and even after decades of not thinking about the mathematics of energy transfer, I could have a dialogue with you. Yet the dialogue will be inconclusive for I can't really explain to you what energy is? My profs or texts couldn't. As a confession I have not read any of latest works by Hawking, which I will. And so there is the reason this is only the gratitude jounral 3. A fourth may come.

Any discussion on the origin of energy takes one quickly to big bang. As Jay knows, we can always blame it on big bang. Try it ernestly and you too will end up at the beginning, wondering what ever strated it all. Forgive me for making an assumption but I think it started out as it is now, just an incredible unfathomable concentrated source of photons itching to get out from a nonthing like form. Then  someone let the cat out and the universe started to change forever.

That is a cop out as well. As I have replaced the metaphor of energy into another metaphor of photon. Metaphor by the way is just a label with a story, somethimes known, sometimes forgotten. Now if you haven't done much physics, photon you  know is light. But it is lot more than that. What you see as light are photons which are both particles and waves with just enough energy so that your eyes can detect them. Little less energy in the photons and you sense them on your skin as heat or cold. Even less energy and it is radio waves or a lot more nergy and it passes through you like x rays.

So bottom line, all of this universe is just a bunch of photons or potential photons, waiting for the right incentive or intent to get out. A pound of Uranium 235 is this incredible store of photons waiting to be released by a neutron. This interplay of energy transfer is at the centre of all creation.

Now, shakti, as in shiva and shakti of the spiritual discussions, appears to be lot more than simply energy or photons. Apparently no photons are involved in the sexual attraction which seems to rule the lving world. What shakti trasnfer takes place that motivates the monarch butterfly to fly thousands of miles or a salmon to find its place of death? I do not know the answer. I do feel that the activity resulting from this unknown shakti ends up being material, very much like the actions of photonic energy. I could use a little engine to send the salmon upstream hundreds of miles which the intent or shakti makes it do all by itself. You could send a text message to the beautiful soul mate sitting across the room from you or you could let the shakti or sexual energy drive you together. If you get my metaphor. I recommend a book called Red, Hot and Holy by Sera Beak where she declares herself as a spritual prostitute.

I am forever grateful to the sexual energy. I would not be here without its creative power nor would I do anything without its continuing influence. Chek it yourself. How much of your daily decision in grooming, housing, food or life in general is influenced by your uncontrollable desire to satisfy the sexual energy? No wonder shakti is often considered to be sexy.

Sunil Vidyarthi
An intelligent unit wondering why it knows.